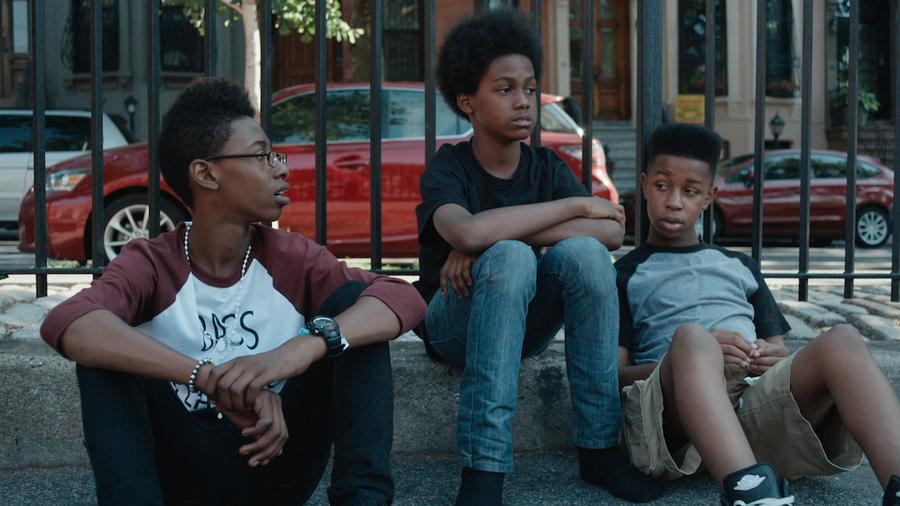 Malcolm Brickhouse, Jarad Dawkins and Alec Atkins formed their music band Unlocking the Truth at the age of seven. They played in Malcolm’s basement, made up concert tours and gave fictional concerts at the most important festivals and stadiums in the world. After their success on YouTube, as teenagers, they signed a $ 1.8 million contract with Sony Music. The film shows the life of thirteen-year-olds in a breakthrough moment. We observe a far from easy cooperation with a manager, contract negotiations, first professional rehearsals, performances and a visit to a recording studio when working on the first single.

Luke is best known for his documentaries. Among other films, he directed the feature documentary ‘Darkon,’ which won the Audience Award at SXSW in 2006, as well as ‘New World Order’. He is a member of the filmmaking collective SeeThink Films.

Island and Other Shorts