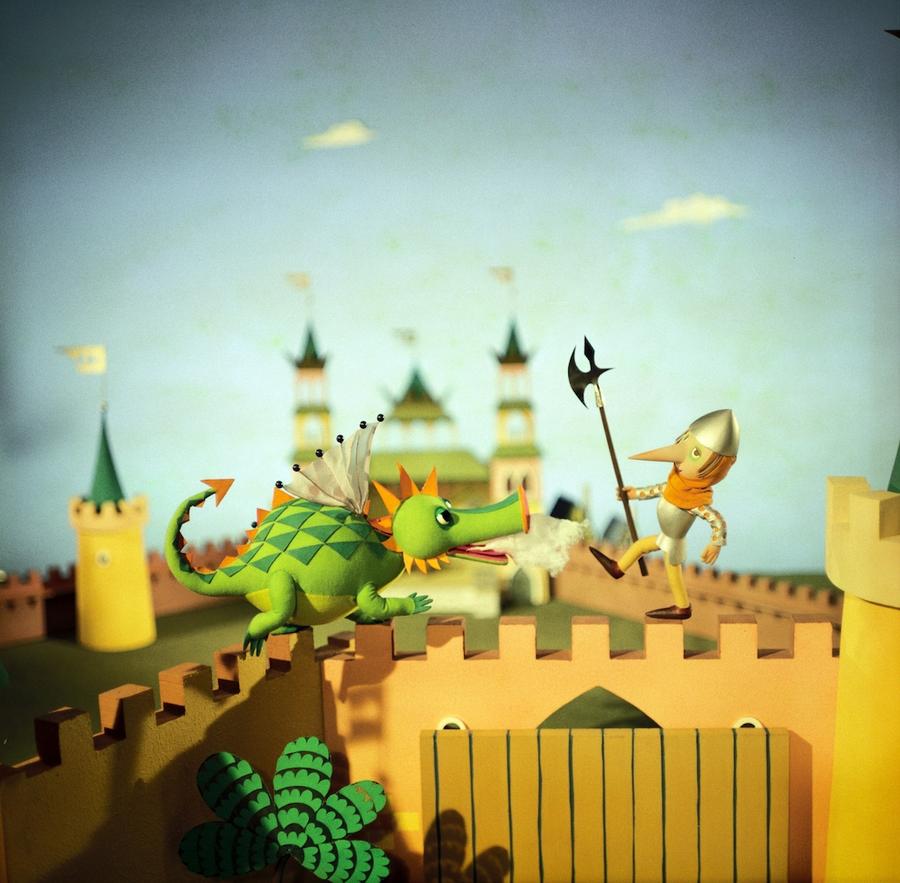 The Films You Probably Haven’t Seen

A broad cross-sectional view of the works of Polish animators made a few decades ago as well as in recent years. The selection includes some of the less known films that will definitely cheer up the viewers regardless of age.

Director, screenwriter and art director of animated films. Graduate of Film Graphics at the Academy of Arts, Architecture and Design (UMPRUM) in Prague in 1956. Since 1958 Tadeusz Wilkosz has cooperated with Se-ma-for Studio in Łódź. The creator of the series about Colargol the Bear and Pik-Pok the Penguin.

The Mouse and the Cat