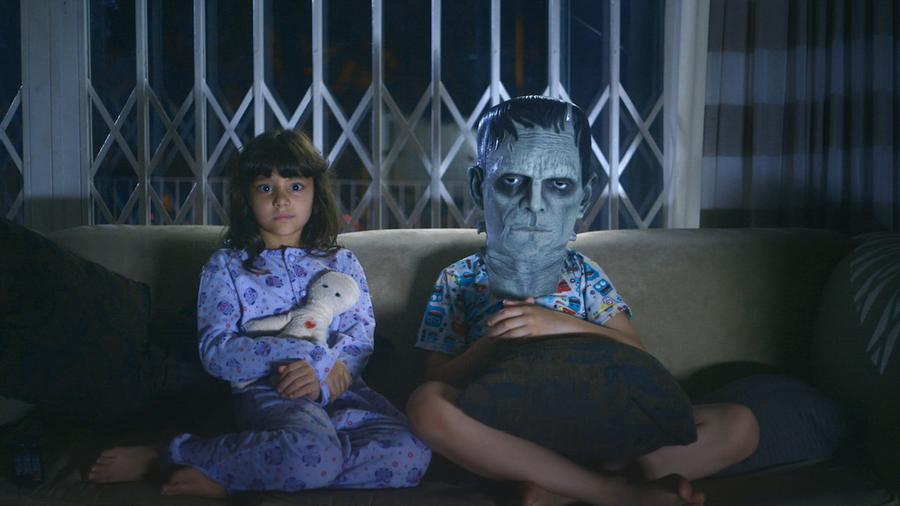 Doctor of Monster and Other Shorts

Short animated and live-action films from various parts of the world with one common message – it’s worth helping each other. This is the lesson to be learnt by all the characters: a selfish frog, a friendly Viking and a small boy who dreams about becoming a doctor of monsters.

Brazilian director and graduate of the Conservatoire Libre du Cinéma Français in Paris. At present he works as a director in his film studio Palma Filmes at São Paulo.

Tales of Tappi the Viking. The Mess with the Winter Stores

Live from the Moss